This is the story of what happened in the hotel room next to the hotel room where Ann (played in the 1933 movie by Fay Wray) was whisked out of the bed and into the Manhattan night by King Kong. There's always a backstory. Myron Siegel is a low-end Broadway producer who desperately wants to be high end. Trouble is, he has, for his entire career, been sabotaged by his arch rival, who is ultra-famous for making movies about scary jungle creatures.

That producer's father and Myron's father were also rivals back in the day, and the legacy has lived on. As the play opens, Myron has just learned that the rival producer has booked a theatre directly across from the theatre where Myron's potential bonanza, Foxy Felicia, is about to open. Myron gathers his entourage—his sassy mother, his gangster henchman, his Hungarian backer and his wide-eyed niece straight off the bus from Buffalo—and concocts a plan to find out what the mystery show is all about. What he discovers is that the show is about a monkey. A very large monkey. He also learns that the rival is sleeping with his wife and plans to steal both her and Foxy Felicia away from Myron.

There are mistaken identity, pies in the face, deceit, underhandedness and even a couple of romances. And every moment is meticulously coordinated with the events depicted in the 1933 movie. 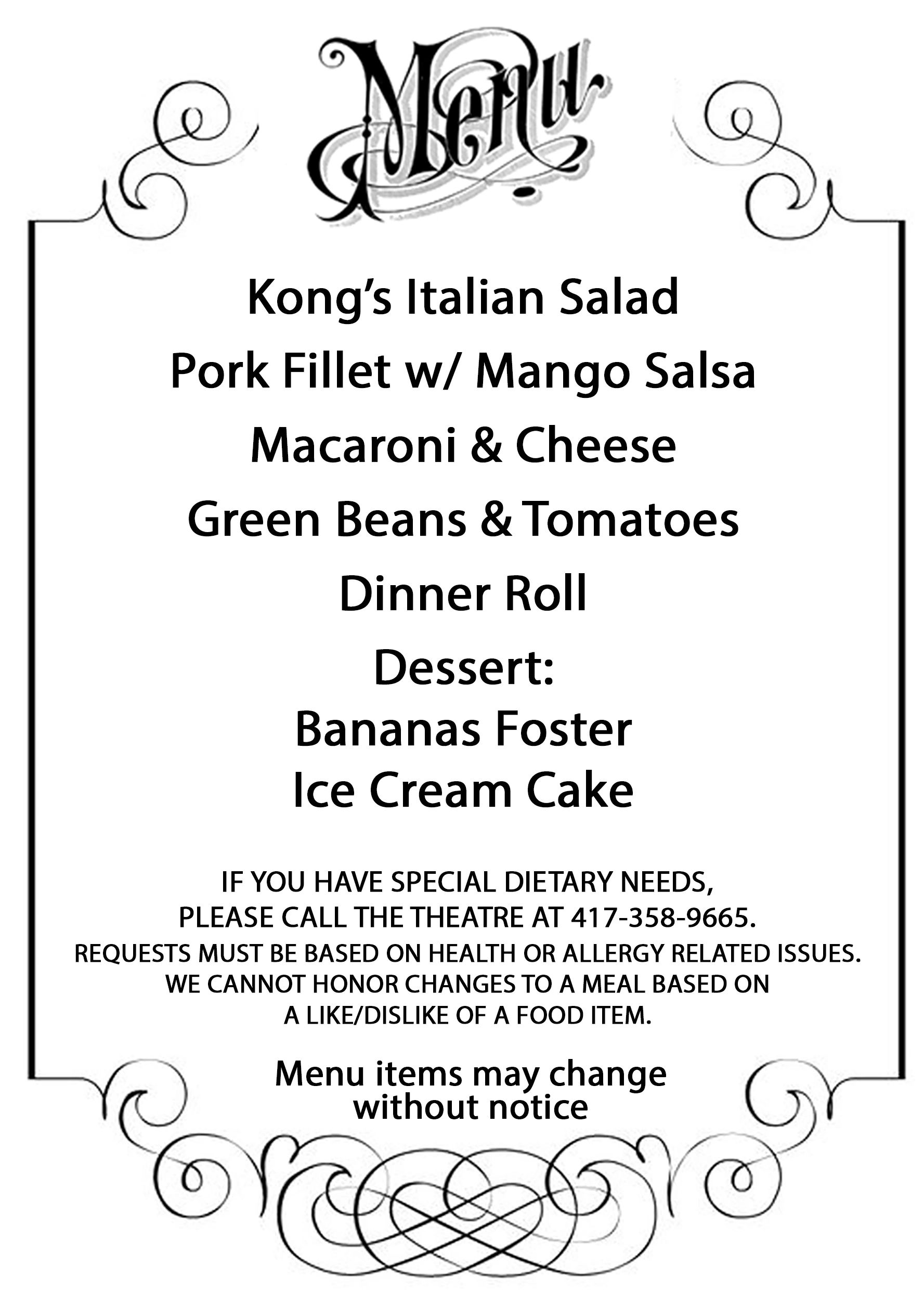 Famed plastic surgeon Dr. Paul Pepper has reached the top of his field. Status-wise. Career-wise. Money-wise.  His only weakness is women. Old women. Young women. Happy women. Sad women. Single women. Married women. Women of all shapes and sizes.  But he's especially fond of actresses.  So Dr. Pepper felt it was fate that introduced him to the Rose sisters- who were all featured in the chorus of the touring company of "Gypsy".  He courted them all, but ultimately married Petunia.

But, the good doctor underestimated the ties that bound the sisters- which ultimately proved stronger than the marriage vows.  For the Rose sisters had devised the "perfect crime" whereby they could enjoy the Pepper fortune, minus the doctor.  What they didn't count on was Cousin Peter and the infamous detective Percy Blunt. 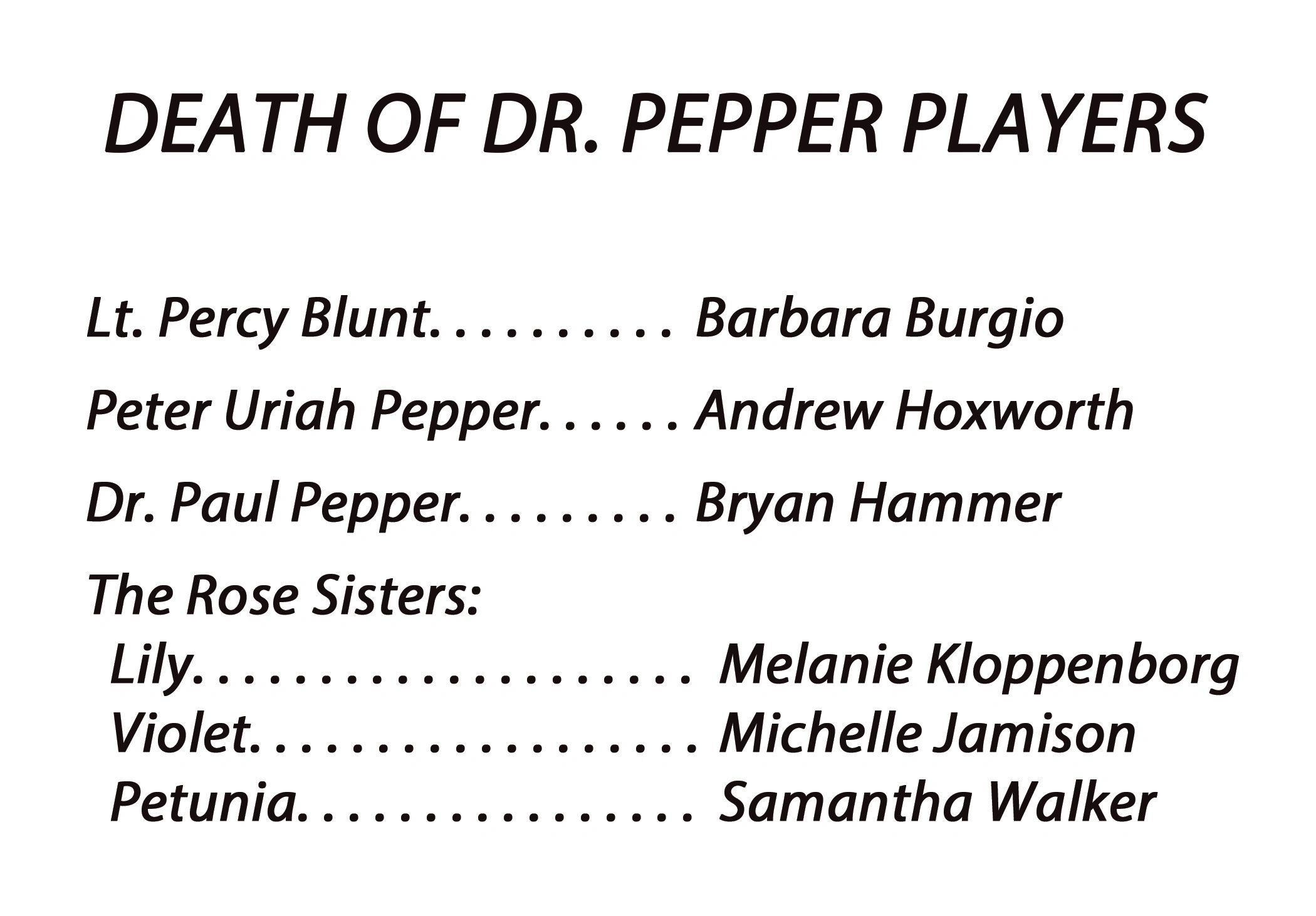